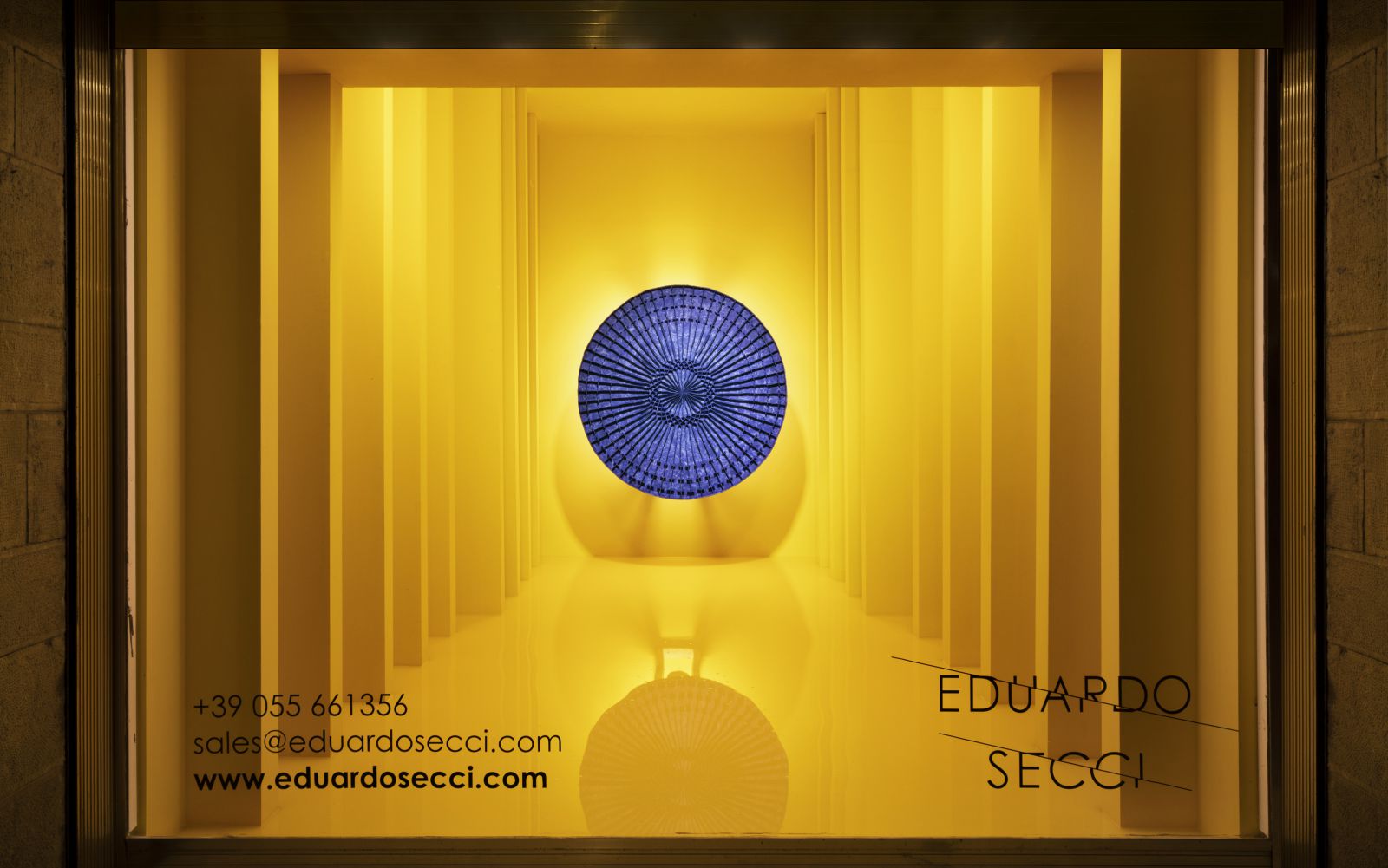 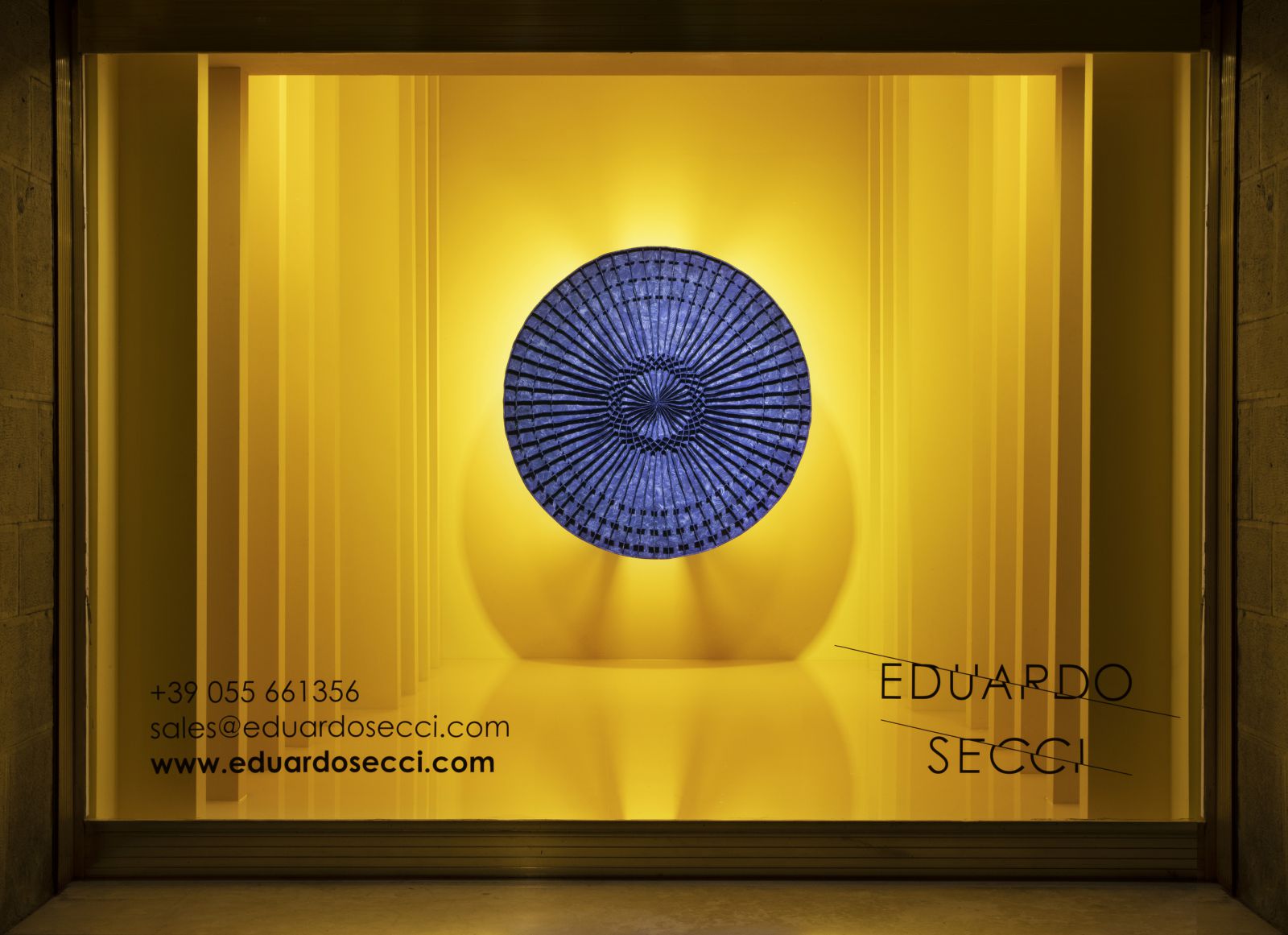 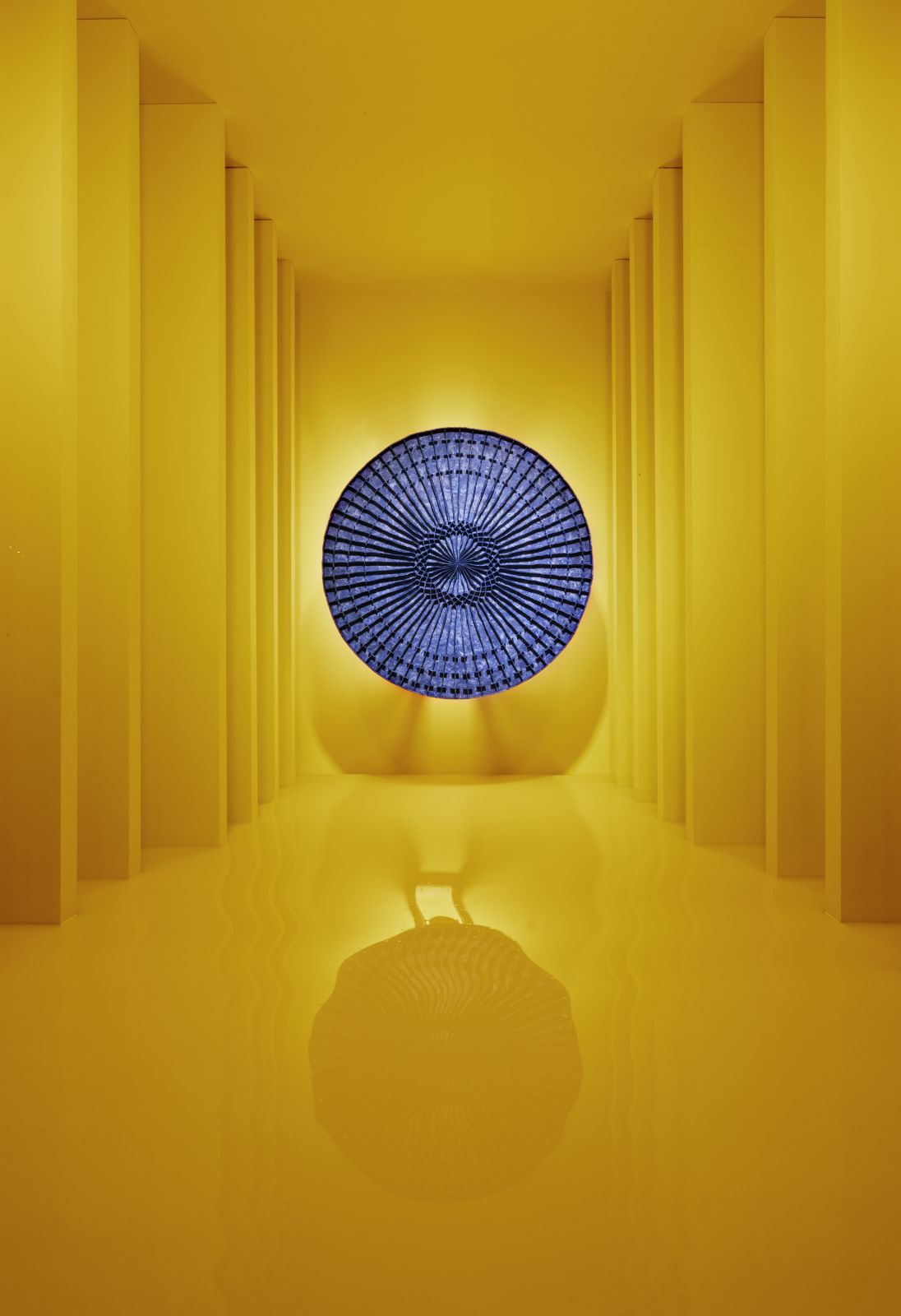 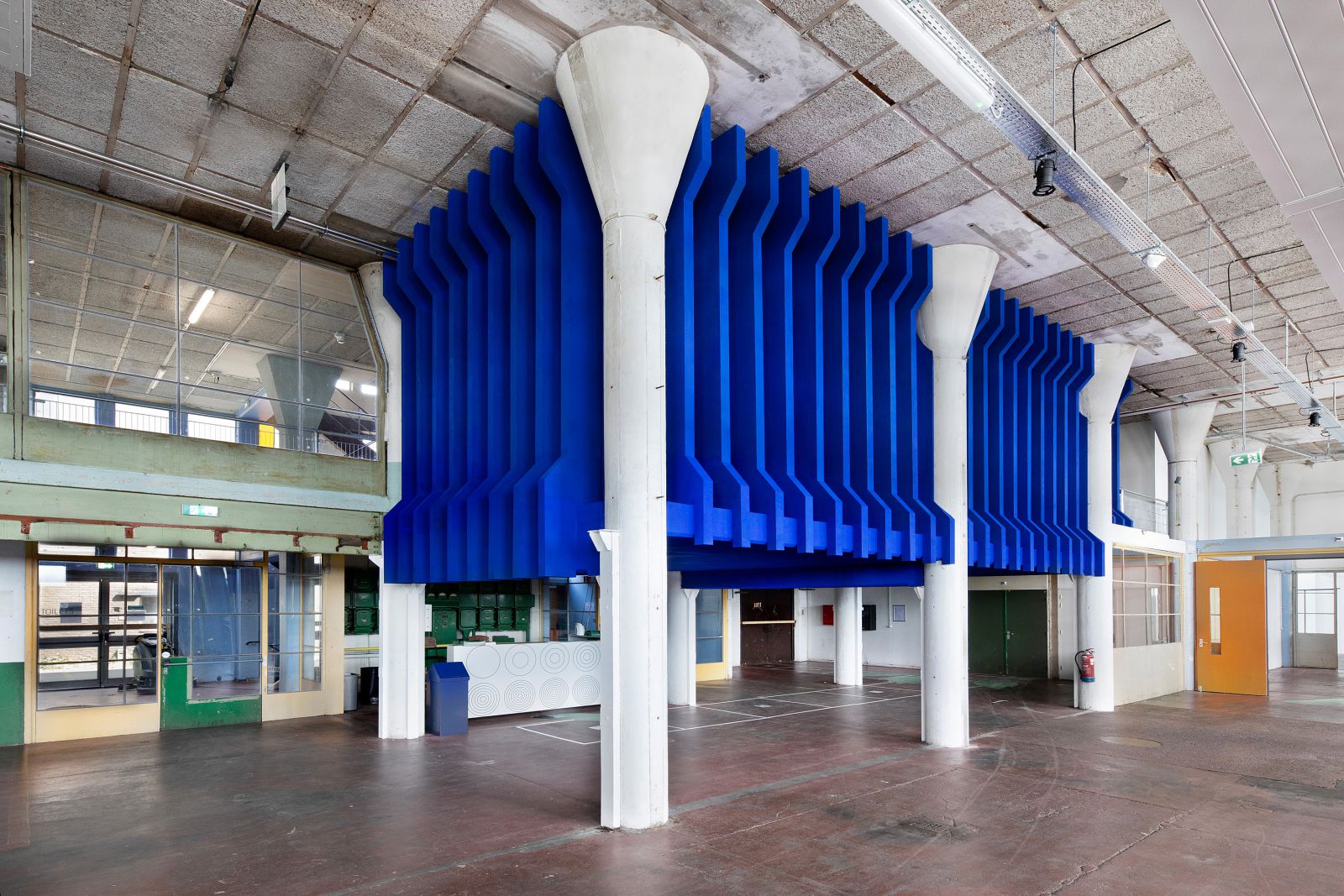 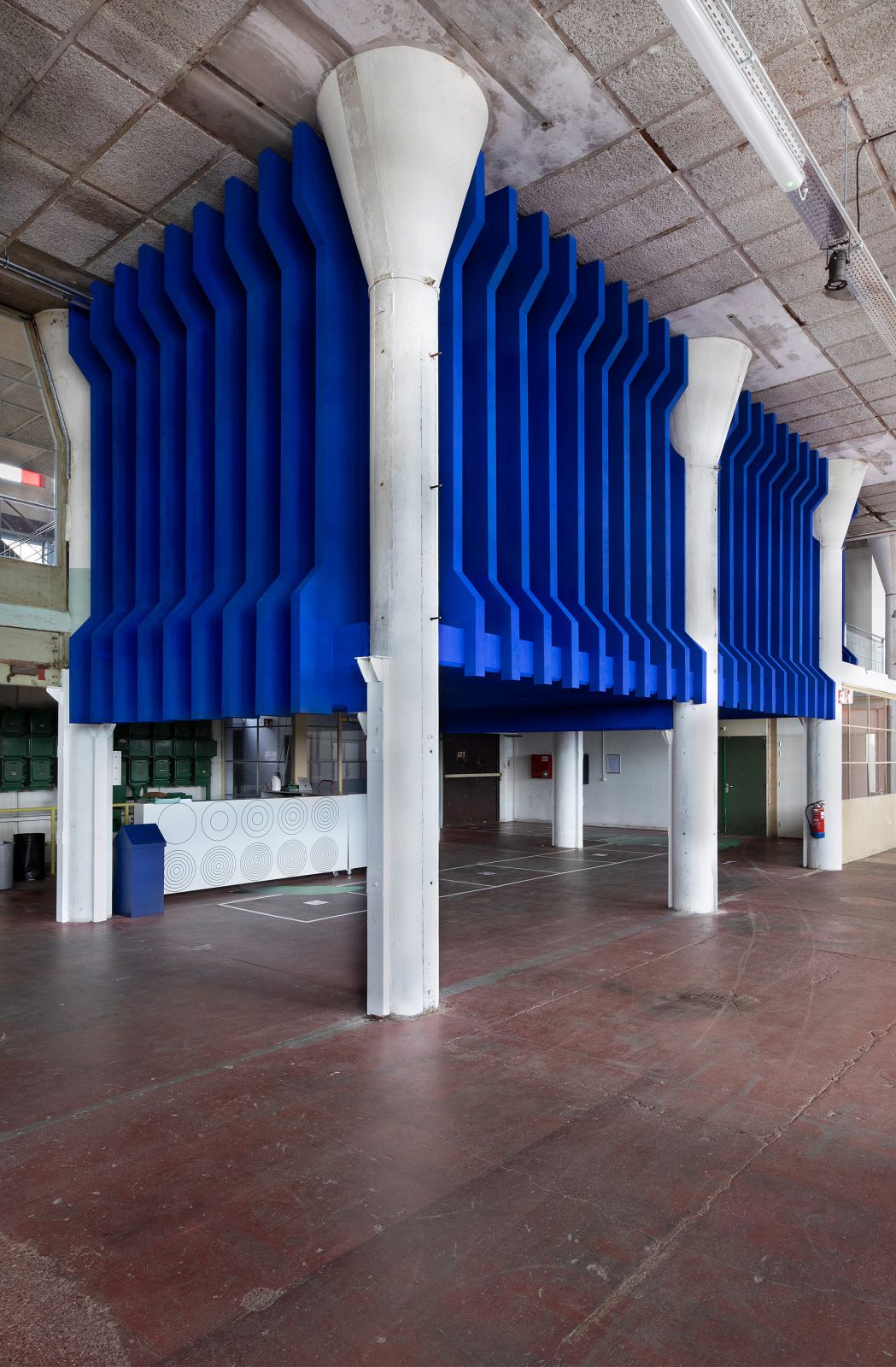 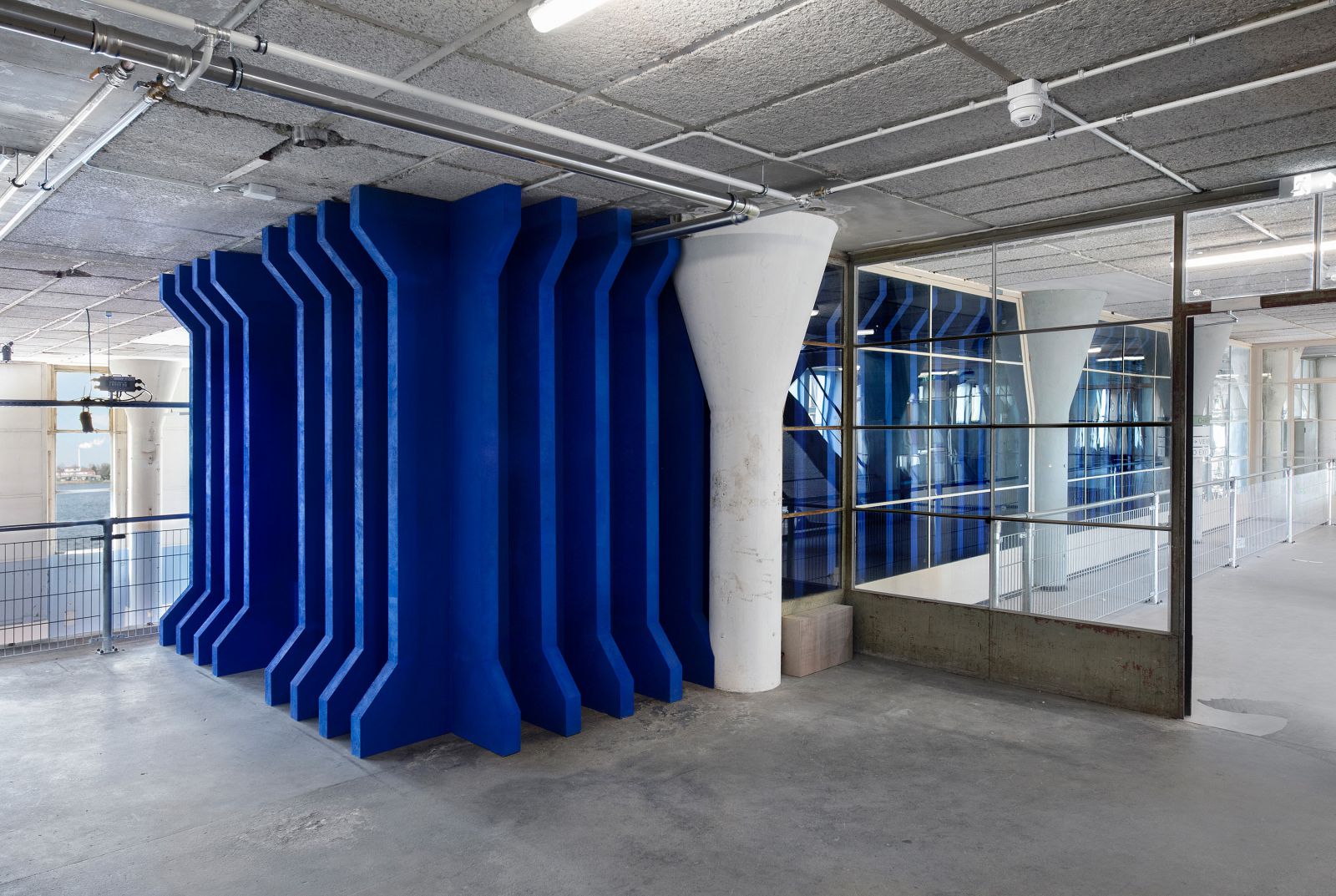 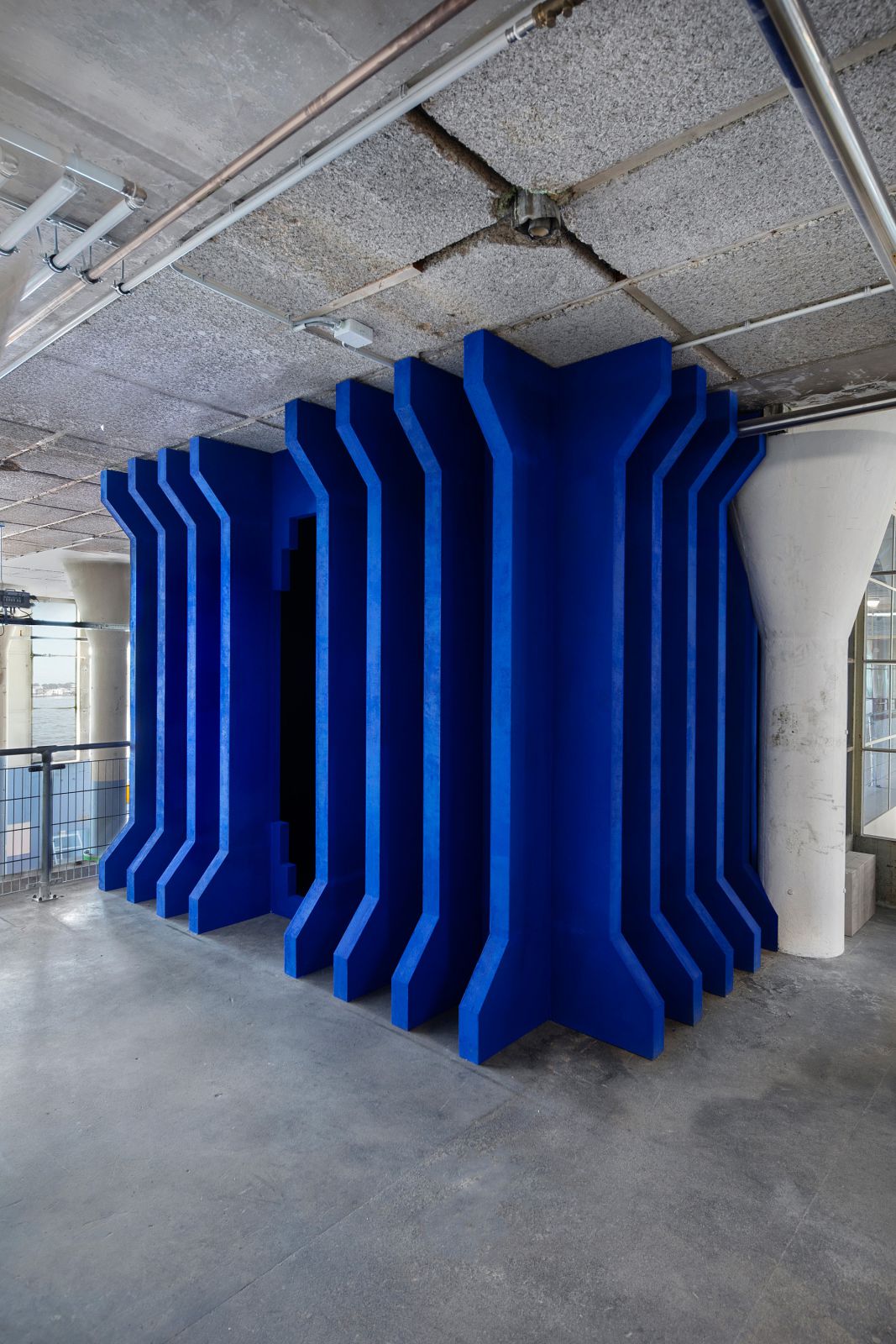 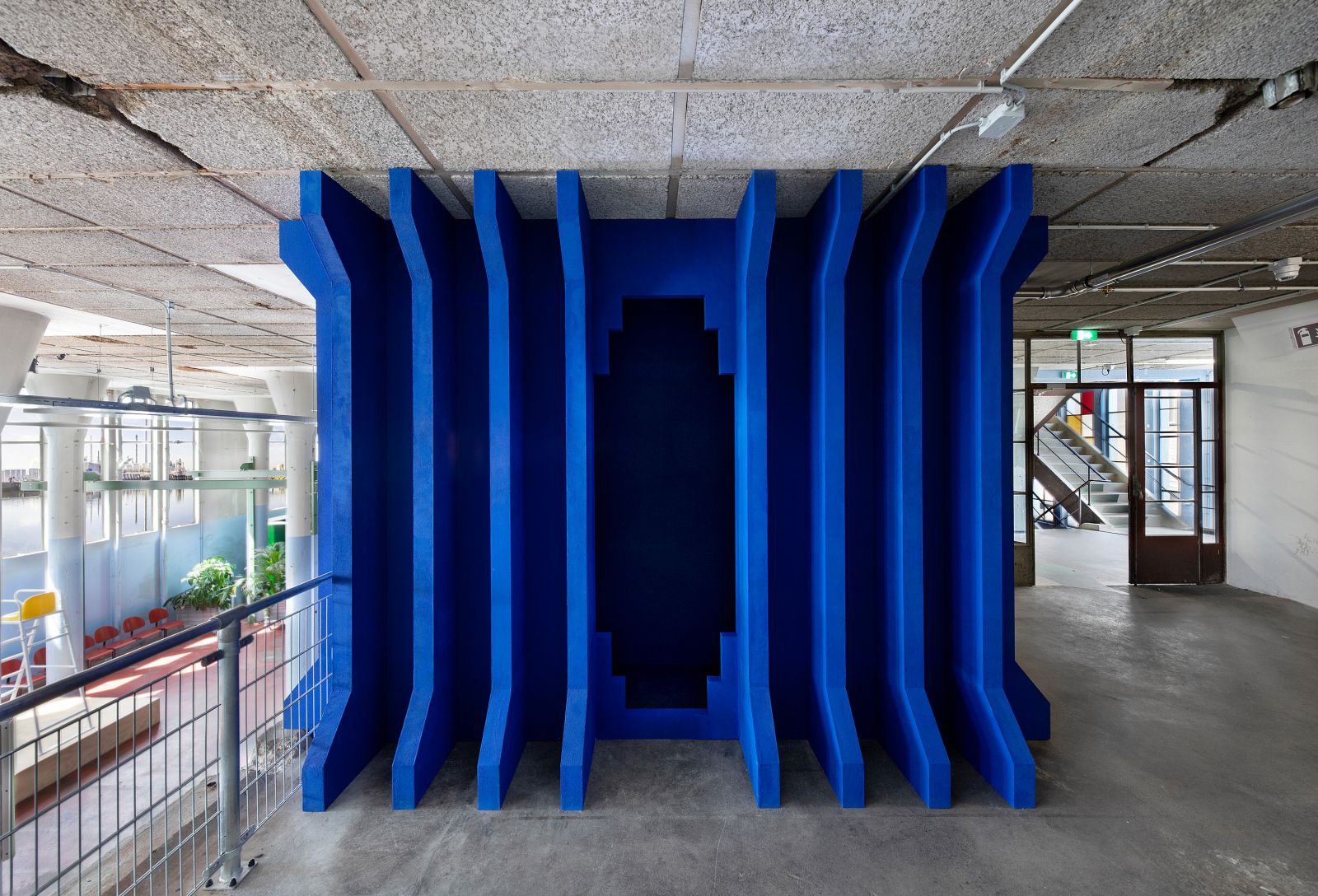 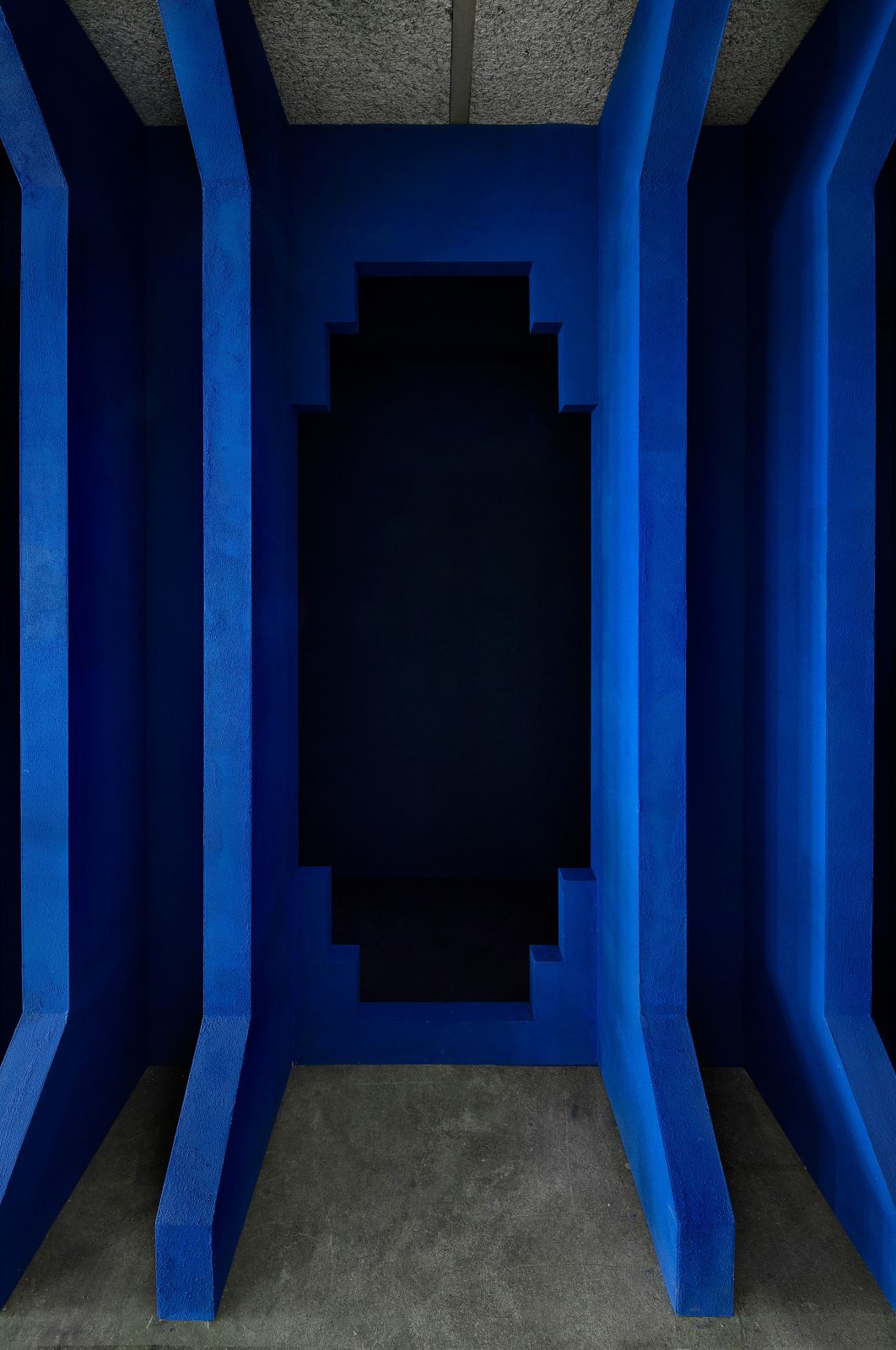 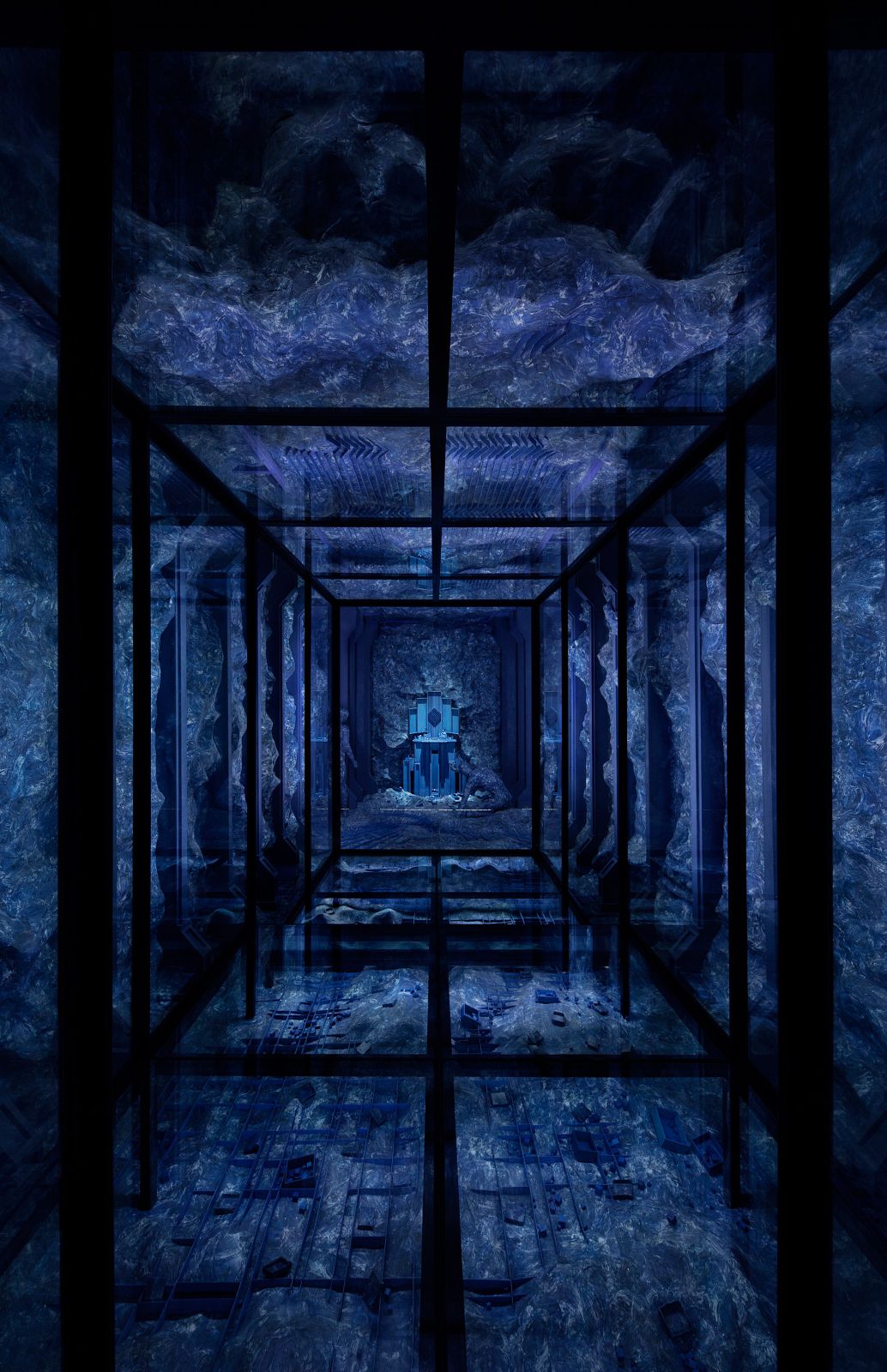 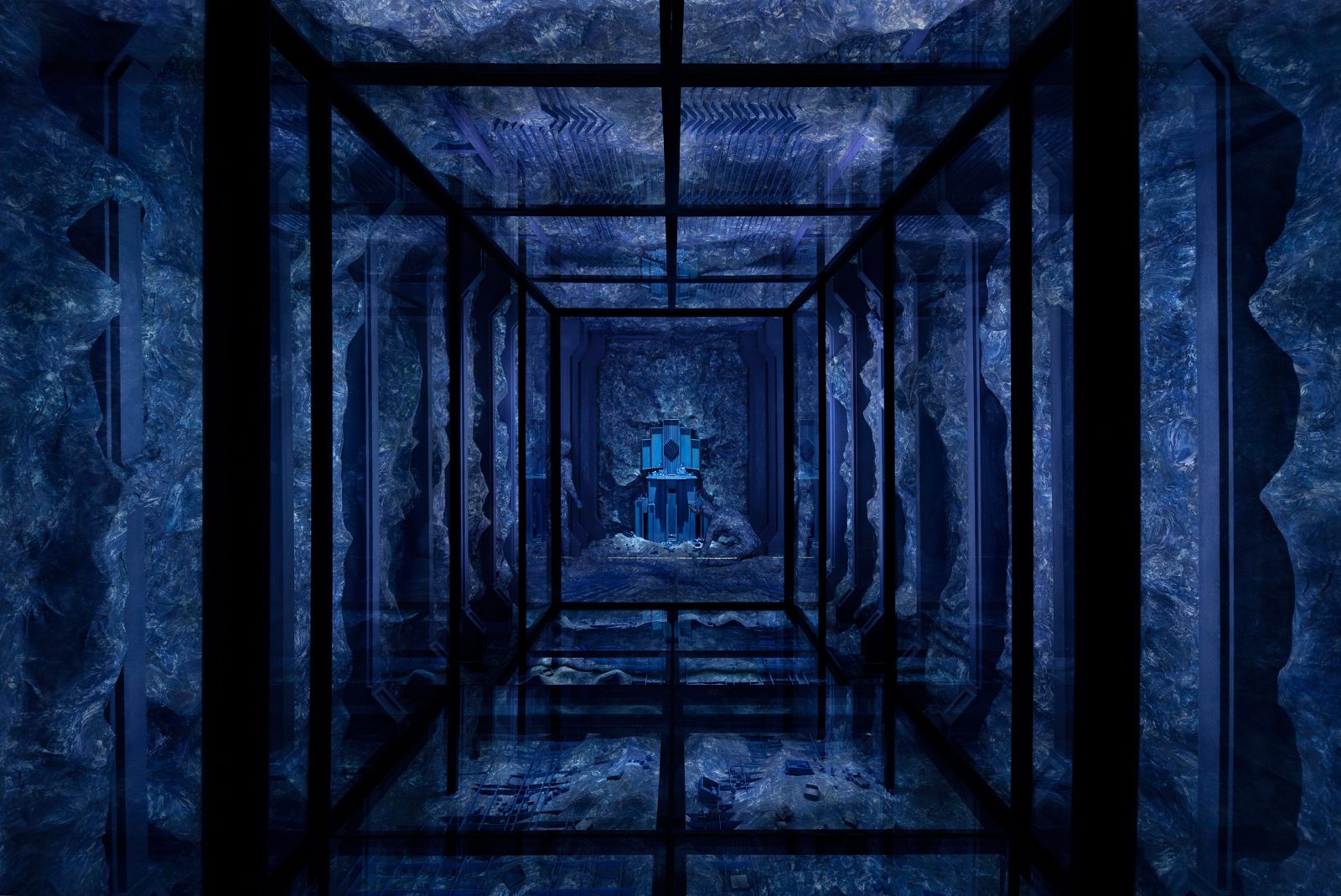 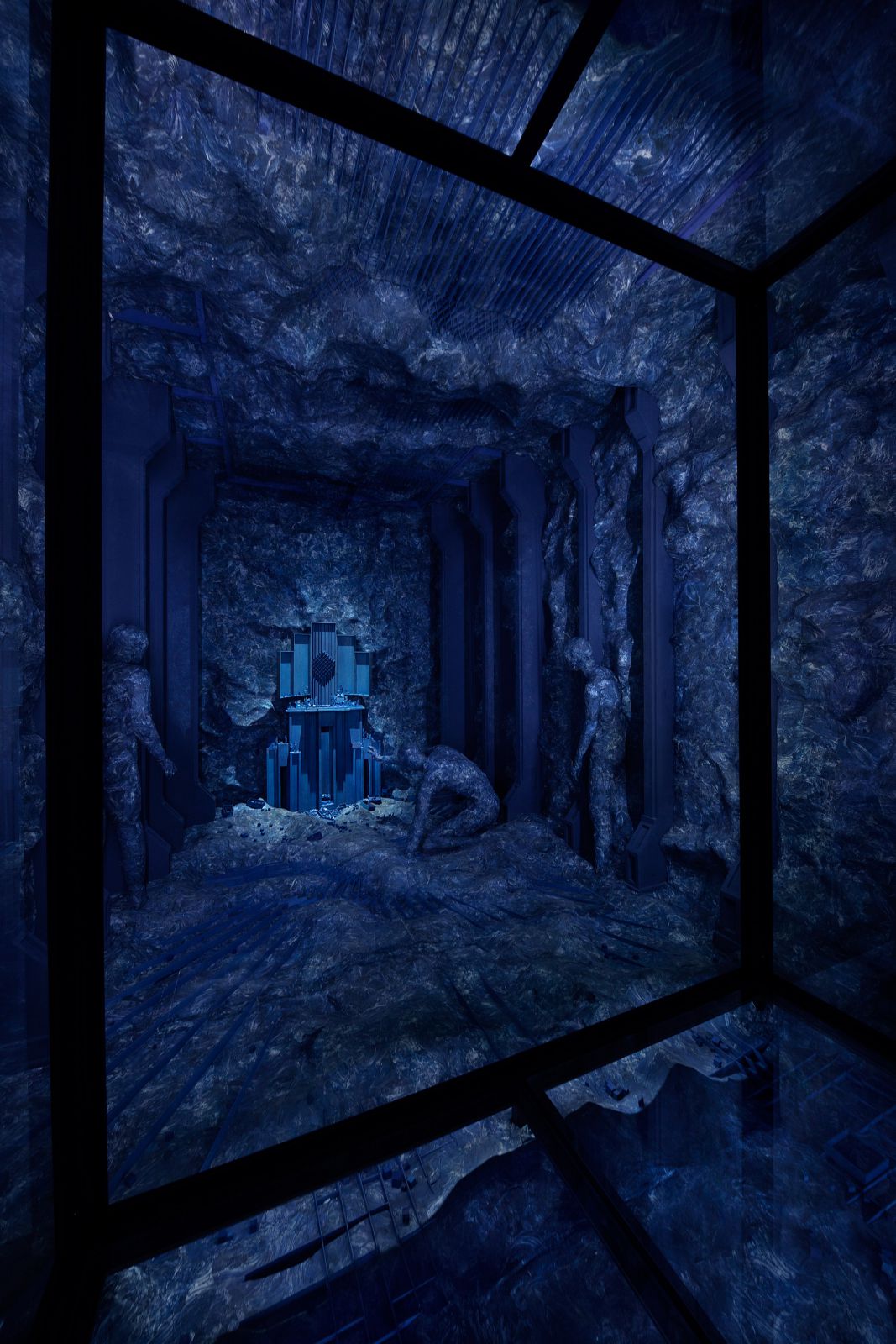 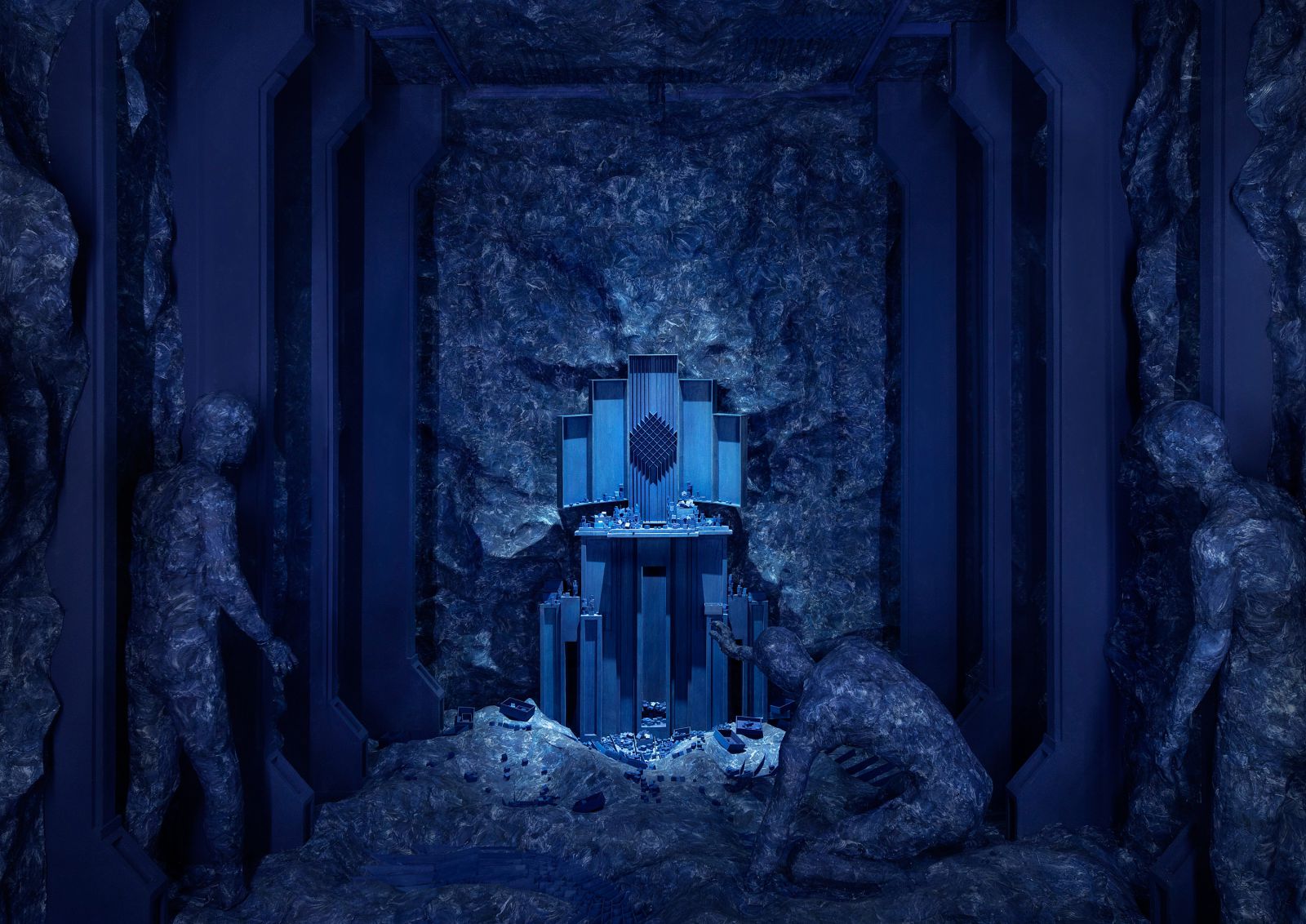 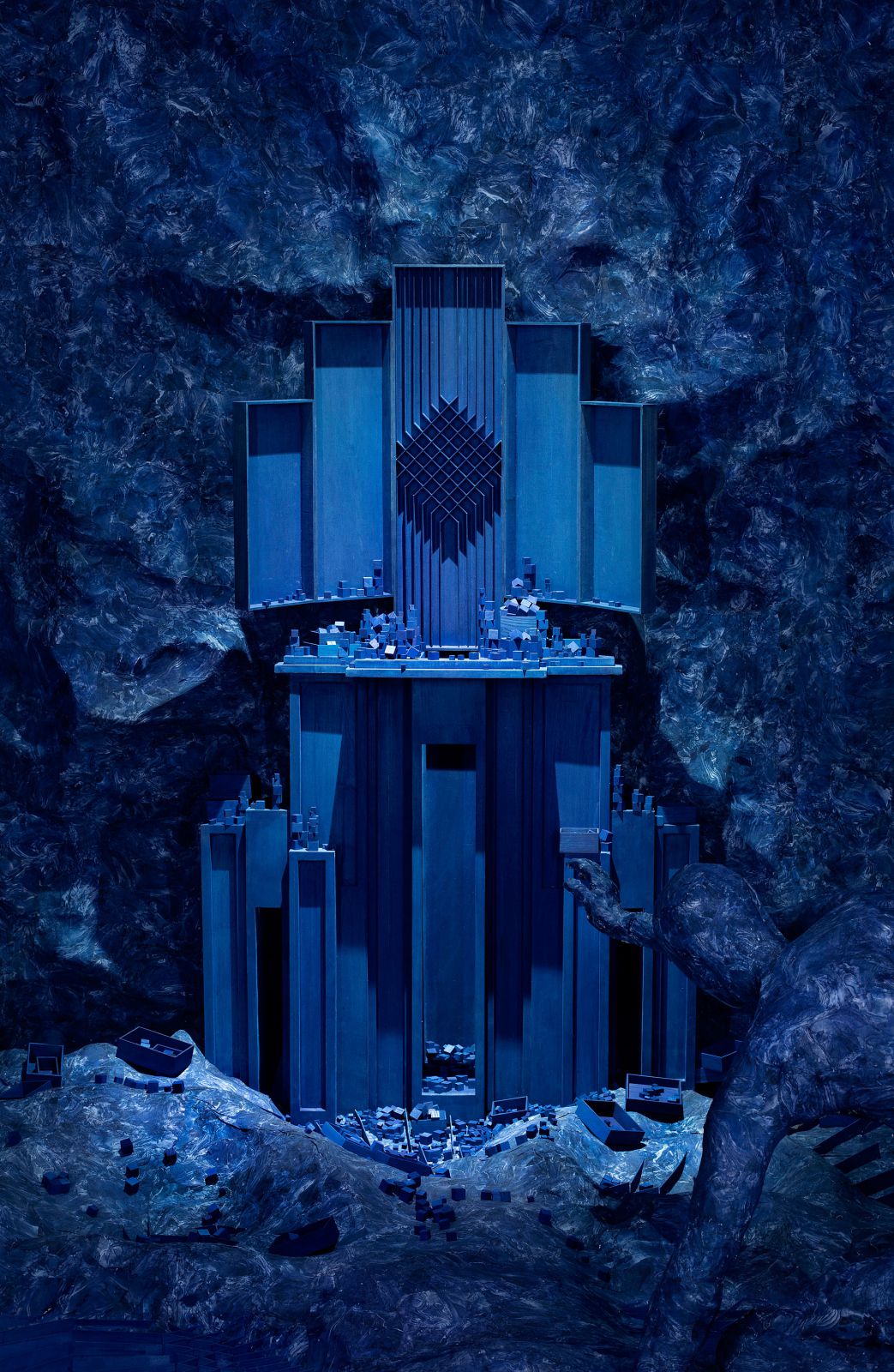 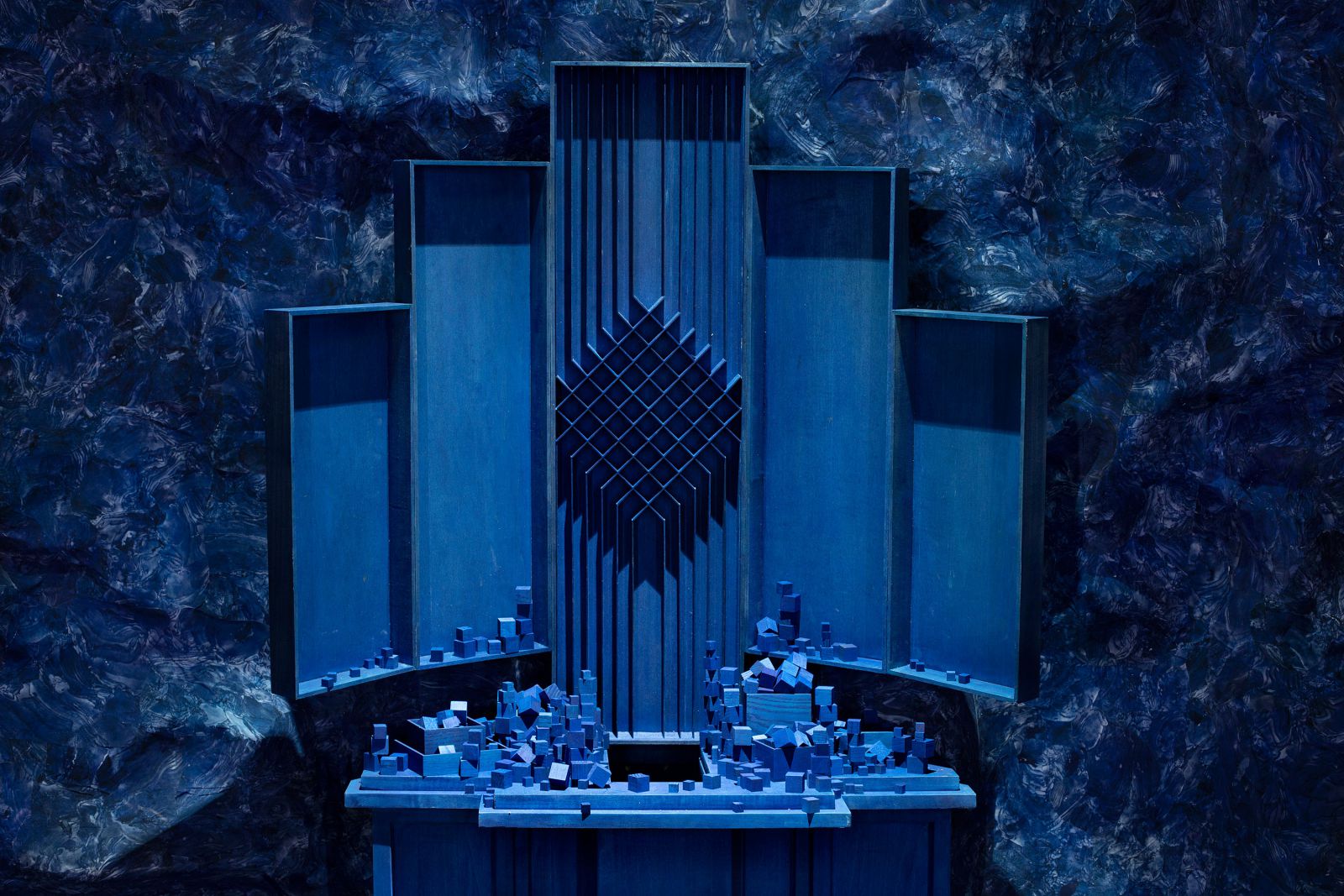 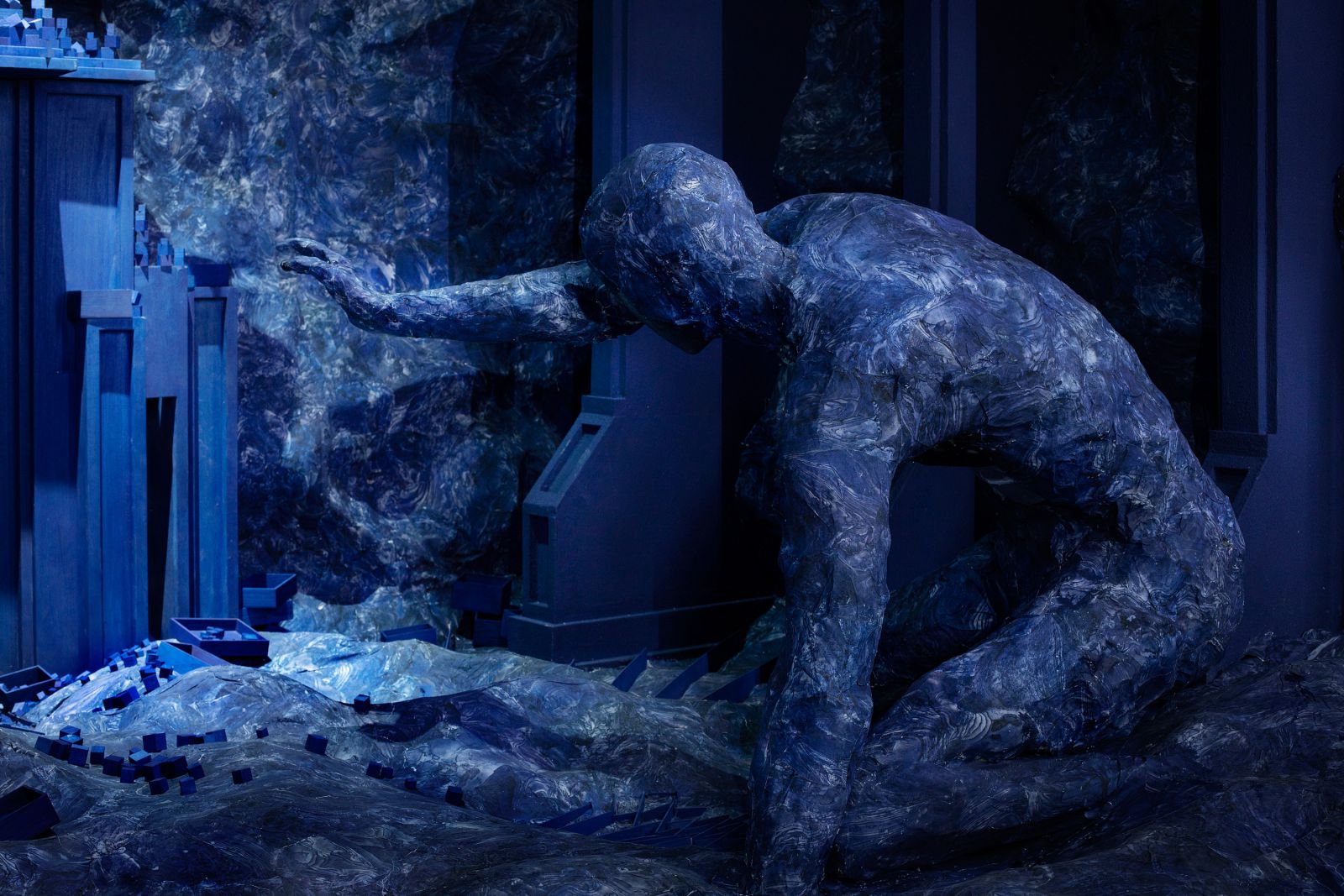 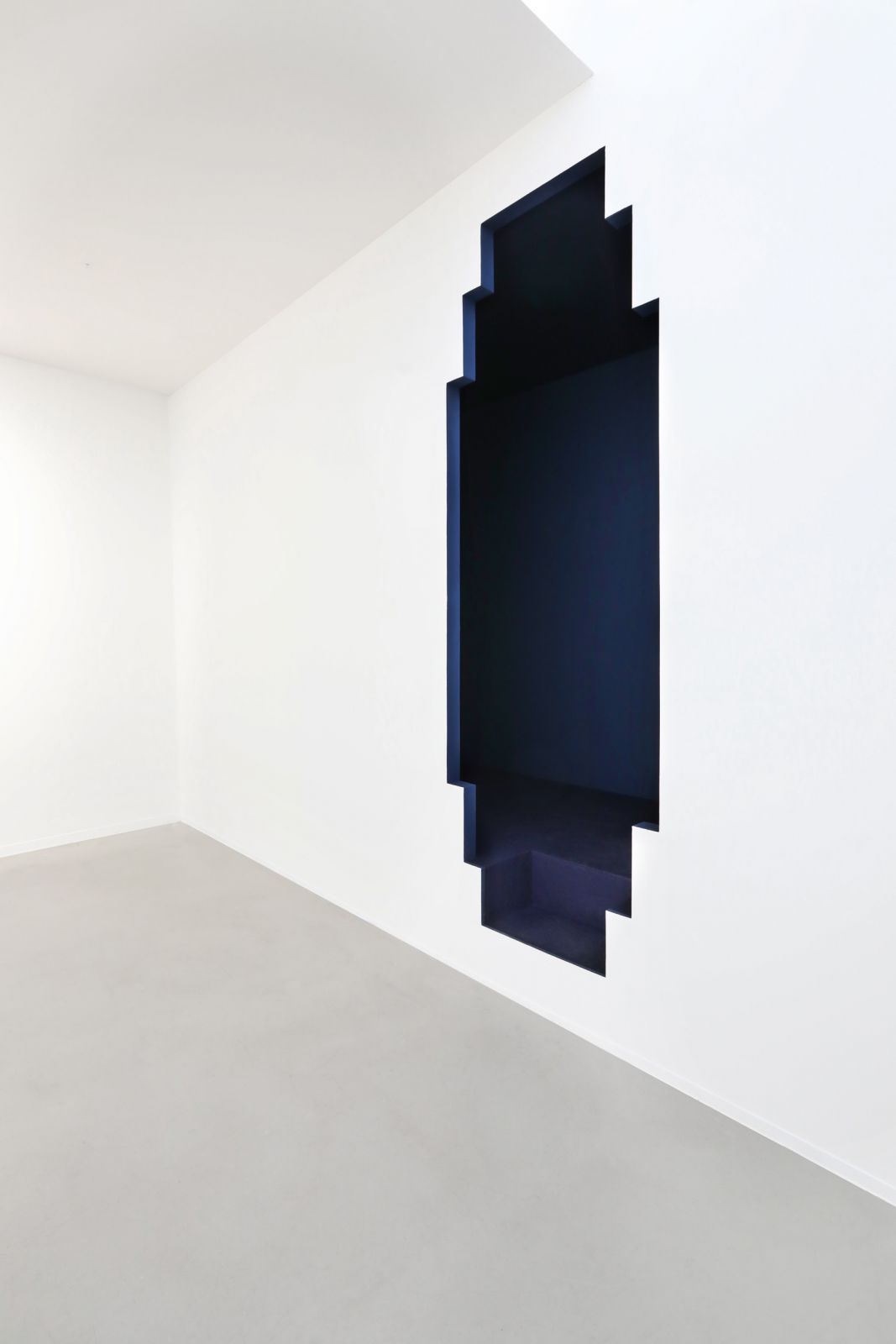 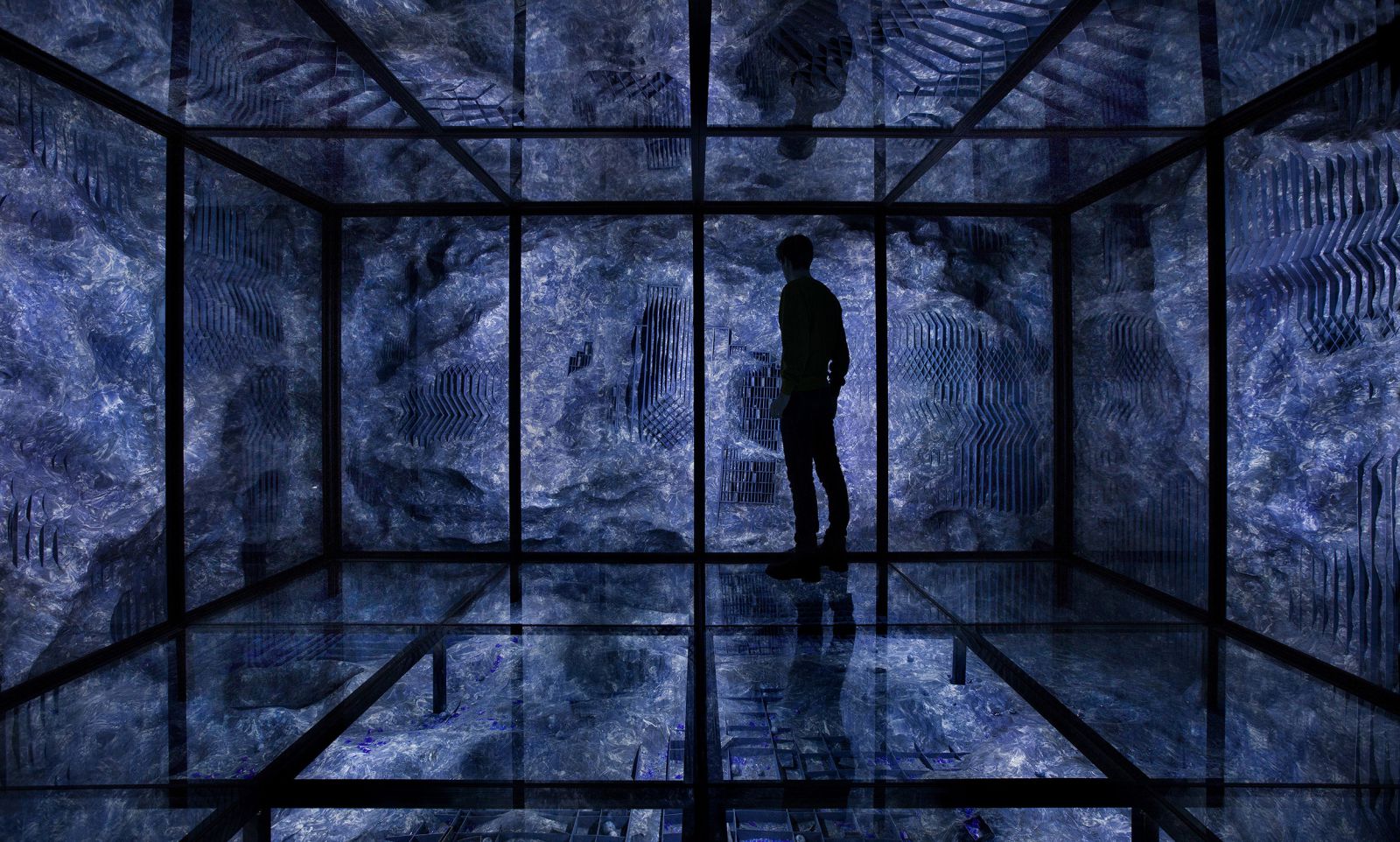 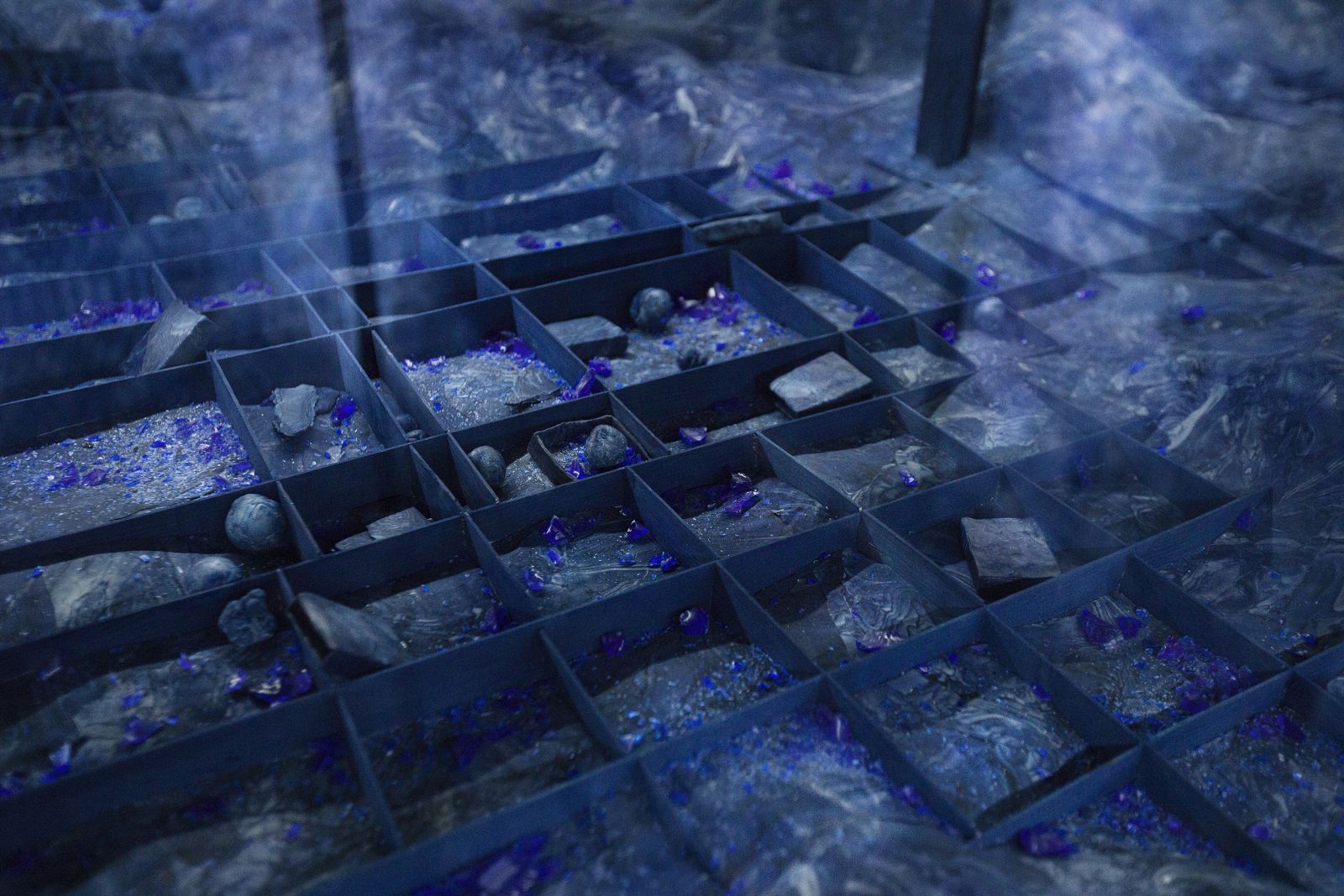 Van Veluw, born in The Bible-belt, with a grandfather who was a minister, has been fascinated with the church and its rituals since his early youth. Not only the complexity, conviction and certainty with which the faith was proclaimed in his congregation and the stark visual language of its practice made him sensitive to the visual vernacular of religious seduction.

Yet also modern spiritual movements, such as the well-known Church of Scientology, that use religious symbols in a convincing manner, intrigue him as well.Throughout the ages, in cultures around the world, religion has played an important role in the development of art, architecture and storytelling. Even if spiritually is ultimately immaterial, most people practice their faith in places of worship, and make use of sacred objects and perform sacred rituals. Van Veluw has meticulously studied the rich formal language and power of imagination that is used to lead people to religious faith.

Within this research, he is particularly interested in the aspects of the religious process. He chooses not to focus on political issues surrounding faith, but rather explores how the various faiths operate in the mind of the faithful through form and image. Similarly he investigates whether he, as an artist, is capable of provoking a convincing spiritual experience in the visitor. Through the use of light, symmetry and harmony—often utilized to depict the pursuit of divine perfection—as well as forms reminiscent of altars, idols and temples, he manages to evoke a sacral experience. The experience of walking into his installations resembles that of treading on holy ground.

In Beyond Matter, Van Veluw works with clay for the first time, a material that has to be worked entirely by hand. This gives the sculptures an authentic, coarse and organic character. The carefully constructed shapes and patterns exude a timeless character. The work, as such, embodies a story of the past, the present and the future.

The floor, walls and ceiling of the installation are made of glass. Behind it, the entire setting is composed of an organic relief that is interspersed with what appear to be sacral patterns and shapes, exhibited as if they were the remains of a mysterious cult.
With its industrial steel-and-glass structure, the installation also explicitly refers to modernist architecture. The clean and minimalist formal approach of the cube contrasts starkly with the handcrafted, richly ornamented and seemingly timeworn character of the sacral-looking artifacts displayed behind and underneath the glass.

In contrast with these very divergent visual languages, Van Veluw shows how modern-day Western society views physical remnants of distant times and places. Exhibiting items behind glass creates a physical as well as conceptual distance. Any object taken out of the real world and conserved within a glass display immediately becomes precious, and acquires an air of truth and institutional importance.